Setting up Z shell (zsh) on a new mac

Since the newer versions of OSX ship with a very old version of bash and Apple strongly recommends switching to zsh, I gave it a go. At first it was a little disorienting, but after setting up a few plugins I can now call zsh my favourite shell.

To change your shell to zsh from bash, do the following:

Next, I recommend installing the zinit plugin manager with the following two commands:

The prompt wasn’t as cool as I would have liked, but there are many options out there to customize it. I chose pure-prompt as I really liked the colorfulness and simplicity of it. 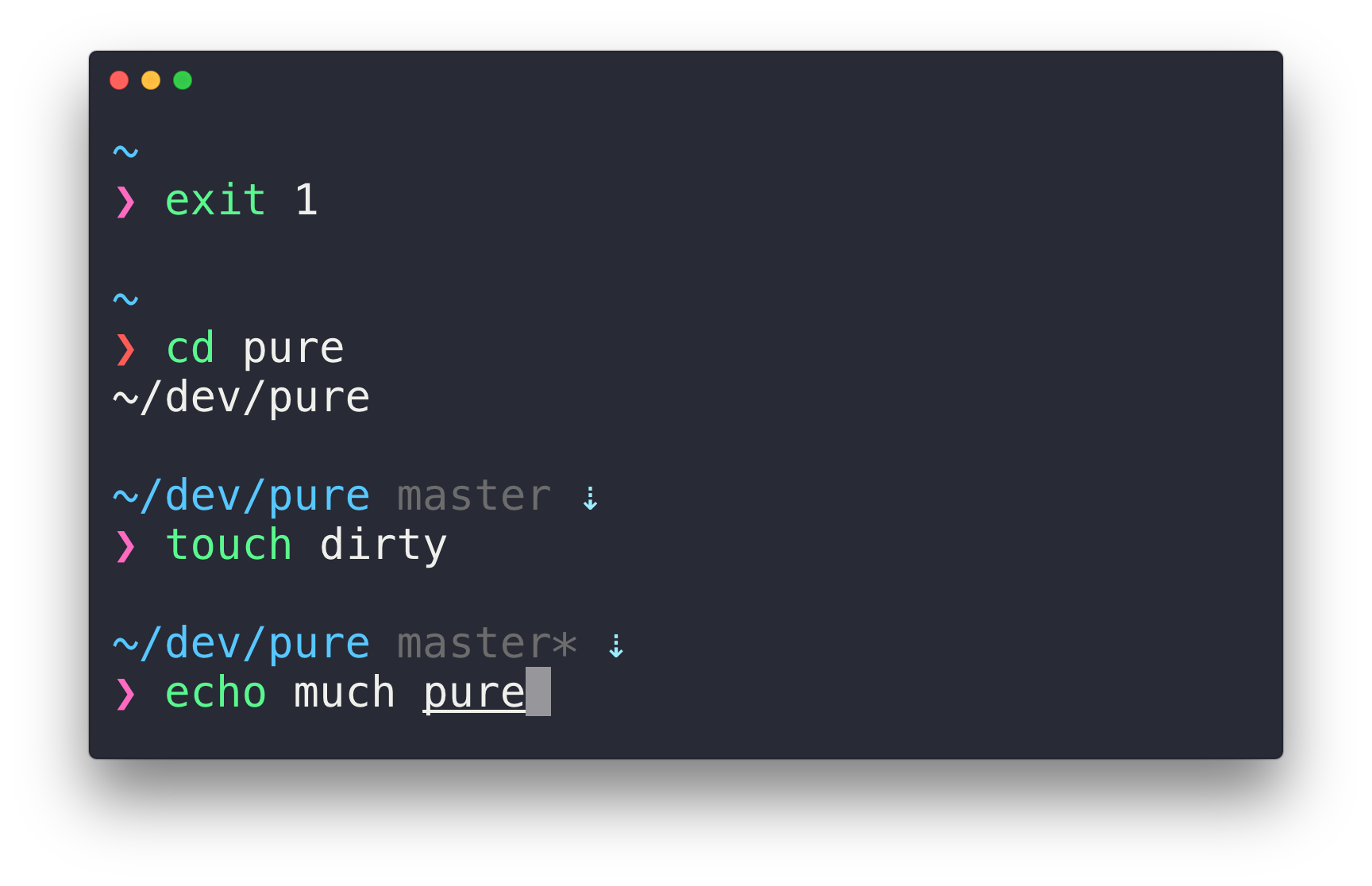 Lastly, you’ll need some configuration in your ~/.zshrc file:

I recently had to develop an email template system, where the user could create a new email template with a couple of placeholders to be replaced when the email is compiled and sent.